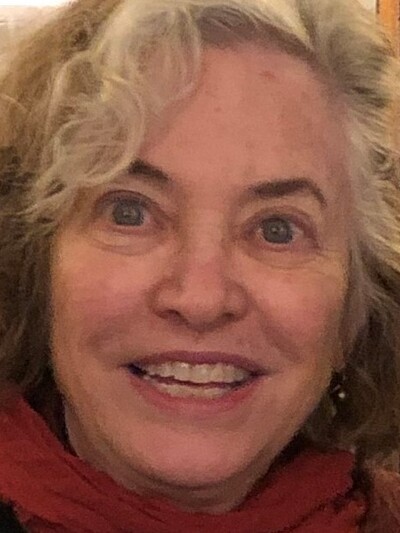 Julia Watson is an Academy Professor Emerita in Comparative Studies, an interdisciplinary, PhD-granting department of the  College of Arts and Sciences and an Affiliate of both Women’s, Gender, & Sexuality Studies and Germanic Languages & Literatures. Watson is active internationally in life narrative studies and has several ongoing projects.

Watson has lectured widely, both solo and with Sidonie Smith, in Germany, Hungary, Spain, the Netherlands, Belgium, Poland, Croatia and England, as well as giving keynotes and lectures in the US, Canada and Australia. She has held Fulbrights to Senegal and Austria, been a visiting lecturer in Hungary, and served as an outside evaluator for dissertations, tenure and promotion cases at several universities in the US and internationally. She currently serves on the advisory or editorial boards of a/b: Auto/Biography Studies; and the Palgrave Series on: Studies in Life Writing and Literary Anthropology.

Learn more about Watson's current research at her research page.