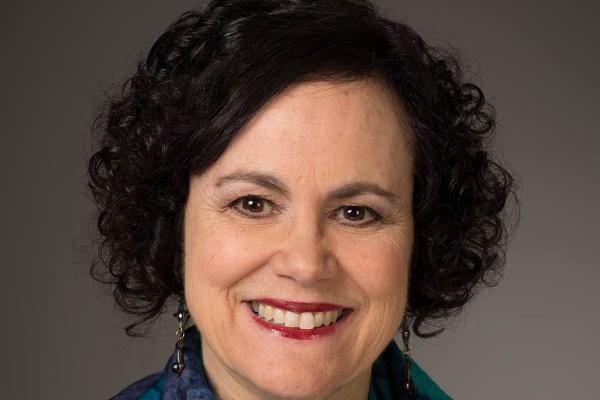 Description
Professor of English Amy Shuman received the Lifetime Scholarly Achievement Award at this year’s annual American Folklore Society (AFS) meeting, which occurred from Oct. 16-19 in Baltimore, Md. This prestigious award is bestowed semi-annually or annually since 2002 on a living senior scholar in recognition of outstanding scholarly achievement over the course of his or her career.
Professor Shuman is the former director of the Center for Folklore Studies. She is also a Guggenheim Fellow and a fellow at the Hebrew University Institute for Advanced Studies in Jerusalem. She is a recipient of the College of Humanities Exemplary Faculty Award, 2007; the Ohio State Distinguished Scholar Award, 2015; and the Ohio State Distinguished Teaching Award, 2016.
Shuman’s current project is a study of Italian marble carvers. She also continues to study narratives, including the narratives told by people who are applying for political asylum and disability narratives. Furthermore, Shuman recently published two manuscripts on political asylum: Political Asylum Deceptions and the Culture of Suspicion (co-authored with Carol Bohmer), which was was cited by Amnesty International; and an edited collection, co-edited with Bridget Haas: Technologies of Suspicion and the Ethics of Obligation in Political Asylum.
“I am incredibly honored to receive this award,” says Shuman. When asked to whom she would like to give a shoutout, she says, “My graduate students, who are all doing fascinating work and who keep my work interesting.”
The official AFS announcement states, “Amy Shuman is known for the theoretical import of each and every one of her publications, her openness and collegiality to students and other scholars, and her ability to continually turn paradigms on their head, blazing new trails but always with regard for those who went before. Shuman is internationally known and respected in a wide variety of fields and would fairly be numbered among the world’s top scholars in narratology.”
For more information, read the complete AFS announcement. Article orginally written and published by The Ohio State University Department of English.
Share on Social Media