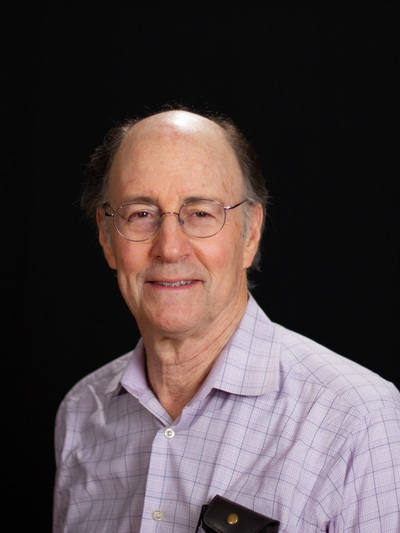 Stephen Kern taught at Northern Illinois University, completing his time there as a Distinguished Research Professor, before coming to Ohio State in 2002. He was appointed a Humanities Distinguished Professor at Ohio State in 2004. He has been awarded A.C.L.S., N.E.H., Rockefeller, and Guggenheim Fellowships and received the Ohio Academy of History Distinguished Historian Award for 2007.

His area of specialization is modern European cultural and intellectual history of the ninteeenth and twentieth century. His current research project is on modernism and religion.

His major publications are Anatomy and Destiny: A Cultural History of the Human Body (Bobbs-Merrill, 1975), The Culture of Time and Space: 1880-1918 (Harvard, 1983, 2003), The Culture of Love: Victorians to Moderns (Harvard, 1992), Eyes of Love: The Gaze in English and French Paintings and Novels (Reaktion, 1996), A Cultural History of Causality: Science, Murder Novels, and Systems of Thought (Princeton, 2004), and The Modernist Novel: A Critical Introduction (Cambridge, 2011).