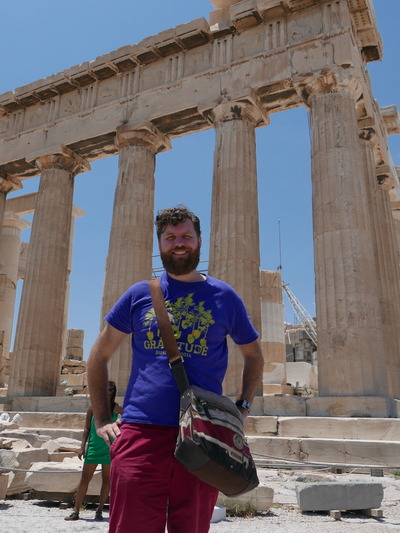 Assistant Professor of Greek and Latin

Department of Greek and Latin

My main research is in Roman Literature and Philosophy, with a particular emphasis on the second-century CE Platonist, Apuleius. I am currently working on a book on Apuleius' Platonism and how the multifarious works of his literary corpus - such as his infamous novel The Golden Ass and his rhetorical and philosophical works - provide a sustained project of philosophical popularisation. I show how this philosophical project is firmly based in the biography of the philosopher - ranging from the philosopher persona of Apuleius himself to the Life of Plato that prefaces his summary of Platonic doctrine. Future projects include a monograph on Julia Kristeva and the Classics, a study of how the figure of the philosopher in Rome relates to generic experimentation in Roman philosophical literature as well as a projected commentary on Apuleius' De deo Socratis.