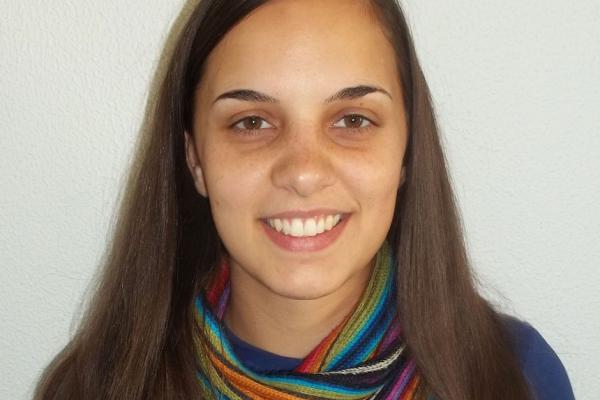 Series production is an excellent site to explore the relations and tensions between individual authorial aspirations, group creative processes, and institutionalized industrial production modes. A script in progress – in all its stages – has a provisional character, and oscillates in its handling: it may at once have the authority of a blue print and the plasticity of modelling clay. Drawing on participant observation and interviews with German series writers, the paper explores how series writers experience the highs and lows of creative exuberance and submission to editorial dicta. The contrast between the showrunner system as it has become common in U.S. production culture and the German television industry with its system of supervising editors serves as a backdrop to the case study.

To read the paper ahead of time, please email hoffman.783@osu.edu for a copy. The talk is free and open to the public.

Nathalie Knoehr is a PhD student in cultural anthropology / European ethnology at the University of Goettingen and visits The Ohio State University in March and April 2015, affiliated with both the Center for Folklore Studies and Project Narrative, supported by the German Research Foundation. Her presentation gives insights into the research project “Writing Series: The Occupational Culture of Present-Day German Television Entertainment” that is part of the interdisciplinary Research Unit “Popular Seriality: Aesthetics and Practice.”