"Forms and Forces" with Tom Hart and Leela Corman 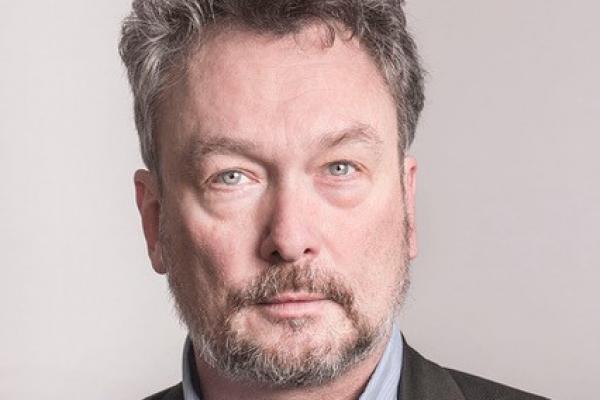 Join graphic novelists Leela Corman and Tom Hart for "Forms and Forces," a talk on the theory and practice of graphic narratives. Corman and Hart will discuss what interests them in the medium, what spaces there are for challenging narratives, and looking at inspirations. They will then examine their our own practices more concretely.

Leela Corman is an illustrator, cartoonist, and Middle Eastern dancer. She studied painting, printmaking, and illustration at Massachuseets College of Art. She began her career in comics as an undergraduate, self-publishing three issues of her minicomic, Flimflam. This caught the eye of many readers and small press fans, and she went on to win a Xeric Grant in Fall 1999 for the publication of her first graphic novel, Queen's Day. She published her second, Subway Series, with Alternative Books, and has also published numberous shorter pieces in anthologies. Her latest book, Unterzakhn, a graphic novel set in the tenements, brothels, and vaudeville hosues of the Lower East Side at the turn of the last century, was published by Schocken/Pantheon in the spring of 2012, won Le Prix Millepages in 2013, and has been nominated for the L.A. Times Book Award, the Eisner Award, and Le Prix Artemisia in France.

Tom Hart is a cartoonist and the Executive Director of The Sequential Artists Workshop, a school and arts organization in Gainesville, Florida. He is the creator of the Hutch Owen series of graphic novels and books, and has been nominated for all hte major industry awards. His The Collected Hutch Owen was nominated for best graphic novel in 2000. He was an early recipient of a Xeric Grant for self-publishing cartoonists, and has been on many best-of lists in the Comics Journal and other comix publications.